BELIEVE IN YOUR SOCIETY!

Basics of our political program

We give self-government to those public professions that do not need politics:

What corrupt people like? They like keeping secrets. What corrupt people hate? They hate publicity. Good example is, in Sweden they accepted a law about publicity in the public sector. It means almost every state action is public. Every state institution has a public room, where you can see every money payed or received by government official. If you go to the prime minister’s office, you can read the Swedish prime minister’s letters before her/him. There is strict control over the state-working and over the state-budget. They accepted that law around 1800 and it is still in force now. This practice cracks down corruption and this is cheap solution. 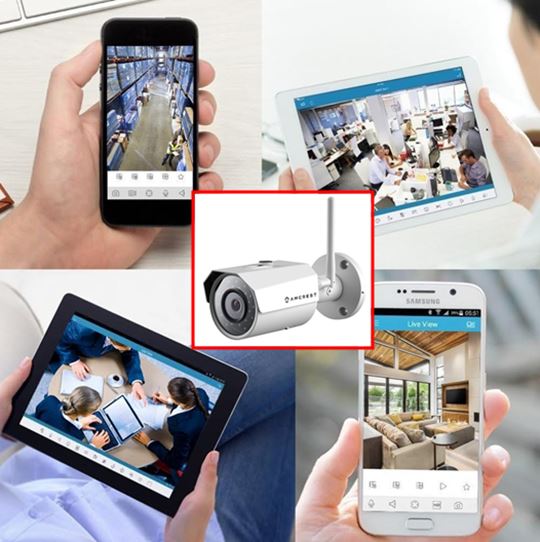 Another Step Against Corruption – The Legal Aspect

They are arranged before a court to explain how they bought the property. If they fail to explain then they are prosecuted and jailed.

Modernisation of the State Administration

In 1980-1990 the most improved countries started mechanizing the state administration with computers, so the citizens can do everything on the internet. It is cheaper and faster. In the attempt to stop corruption, idea is that, someone can give bribe to a bureaucrat ↔ but can not give bribe to a computer/to a server.

So the administration computerisation cracked down the corruption on the bureaucrat’s level in the public sector.

Good example is: in New Zealand, Canada, USA, Denmark and Sweden. They have the most modern state administration in the world. They have good computer programs in the internet administration. Any country can adopt such a computerised to cracked down the corruption.

In the North European countries the workers get a lot of times payment, more than the workers in Africa. As reported in Forbes Magazine, Denmark is the best country to do business in the world. Why the Danish people get that much payment? Why is it good to invest in Denmark? The reasons are: i) The publicity in the state has helped crack down the corruption. ii) The Danish public sector is one of the most computerized administration. iii) The rich in the society pay most taxes to help lift up the poor to the middle class. That is why Denmark is one of the most stable and most secure country in the world. That is why the investors love it and the workers can expect high salary. 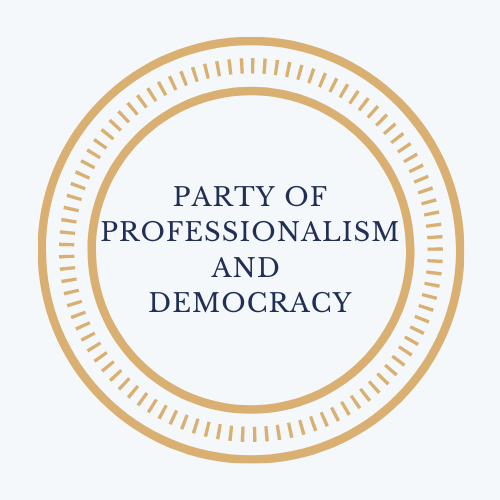 Why are Germany, Sweden and NATO panicking?

Plus Britain has a $ 49 billion military budget a year and Italy has a $ 27 billion budget (if we look at only the most populous European countries, the largest NATO members in Europe).

The financial situation of the 4 European countries is also classically better than that of Russia. On the other hand, in Russia, Putin’s dictatorship is weak, close to the fall, with Russian opposition organizing protests across the country.  In comparison, from Sweden to Norway, from Germany to Poland, the whole of Europe is panicking about the Russian threat. You can see that there is no realistic reason for this. Then why do politicians show that they are panicking? There are two explanations for this: I.) Politicians are unable to assess the situation. – As they are surrounded by security apparatus of tens of thousands, this can be ruled out as an explanation. II.) The military industry, that is, the private arms companies, pay bribes to politicians in panic countries: Norway, Sweden and Germany are the most irrational panicists. These politicians are pouring money into the military industry. 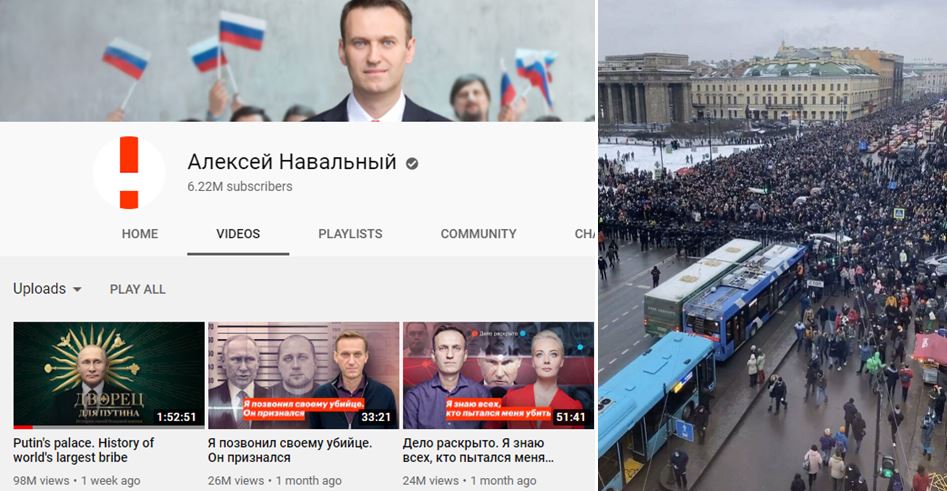 What could we spend the money on if we want real security around us?

If developed countries did not panic and waste their money, we could spend on peace in the world.

Our political program in historical context

If you are here to understand the essence of our policy, the basics, we recommend a book that covers the period from 1945 to 2021. An exciting book about the Cold War and the events that followed.

English and Hungarian versions of this book are available. 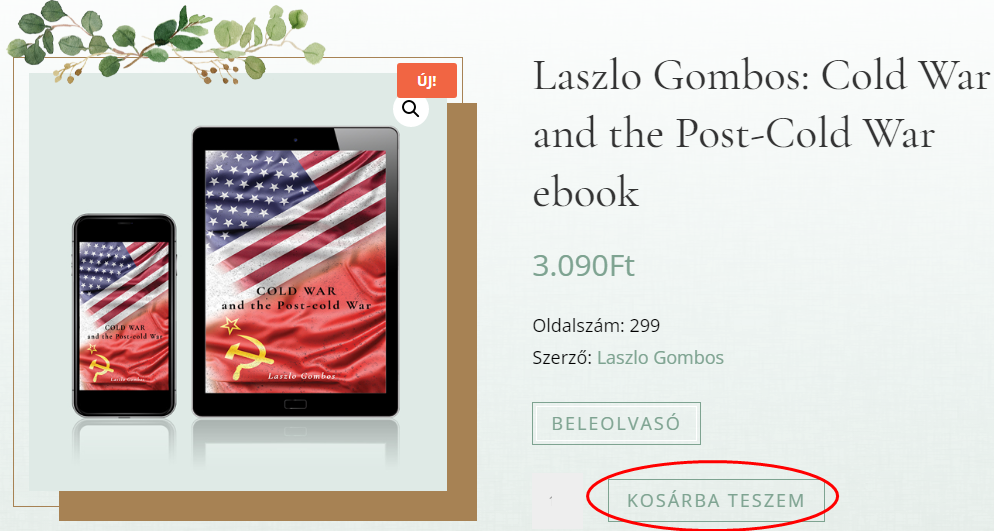